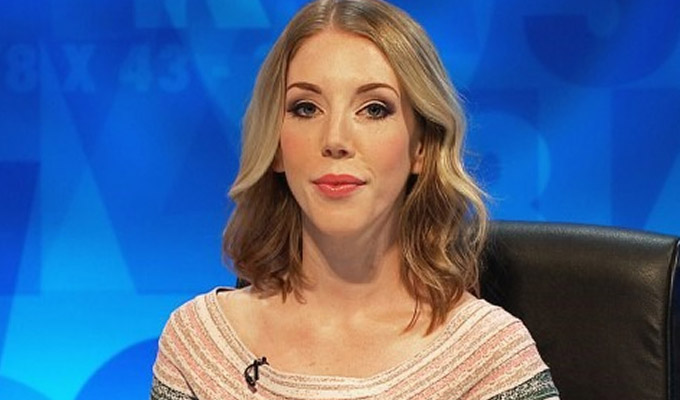 2017 was seemingly a breakthrough year for the cryptocurrency ecosystem, as the surging bitcoin price brought droves of new investors into the space.

Will 2018 be an even more explosive year than 2017 when it comes to cryptocurrencies? It’s possible.

But some things are surer bets than others.

In today’s article, then, we’ll be exploring some trends that’ll likely come to the fore over the next 12 months. As Bitcoin’s market share in the cryptocurrency economy just dipped below 33 percent for the first time in history, 2018 is looking like it’s going to be the “Year of the Altcoins.”

With that said, it’s looking more and more like Ethereum is going to be the top “altcoin” in this new year.

We’ve already seen the ether price surge against the ETH/BTC ratio in the first days of 2018, and this might be par for the course for what’s to come.

ETH has it’s own scaling issues to solve, but we feel confident 2018 will be Ethereum’s best year yet by far, will we even see the “flippening” happen? One of the most dominant, and frustrating, trends in the cryptoverse in 2017 was how cryptocurrency exchanges struggled — technically and otherwise — to deal with exponentially surging user bases.

For one, popular crypto exchangeCoinbase saw its user base grow by more than 800 percent in 2017.

And there were growing pains all around accordingly, as many markets, like Bittrex and Binance for example, temporarily shuttered registrations to deal with overwhelming demand. Simply put, then, investors weren’t enthused with how exchanges performed in 2017. As such, look for these exchanges to kick their scaling efforts into overdrive in the new year.

One of the factors that really led to an explosion of interest in Ethereum this year was how the Initial Coin Offering (ICO) craze took off in the first half of 2017.

This Ethereum-fueled fundraising model led to ICO mania, as investors poured money into anything and everything that was launching a new coin or token.

For better or for worse, then, ICOs are here to stay for now.

Cryptocurrency Predictions For 2018: What To Watch Out For

What willbe different going forward, though, is that ICOs are now beginning to branch out beyond Ethereum. NEO is starting to launch ICOs now, Stratis is starting soon, and competitors will only continue to rise.

So Ethereum’s first-mover status is going to be challenged further and further.

In 2017, the cryptoverse saw a taste of how governmental regulations can be extremely impactful, as the Chinese government’s move to ban bitcoin exchanges in the autumn made the space temporarily reel. And it hasn’t taken long in the new year for us to be reminded that more such reeling is coming, as the regulatory ambiguity that’s been fomenting in South Korea in the first days of 2018 has all cryptocurrency investors scrambling.

The doom of crypto is certainly not nigh, but more regulatory kerfuffles are certainly coming.

At press time, the market capitalization of all cryptocurrency projects combined is just over $700 billion USD.

A hefty sum according to any metric, but this market cap should rise into the trillions in 2018.

When we say “trillions,” we mean it in the most conservative way possible: our guess is that the cryptocurrency space will collectively hit a market cap of at least $2 trillion by the close of the year.

If such a circumstance does materialize, then the entire ecosystem will have achieved a level of adoption that suggests there’s no turning back now from the coming digital assets revolution.

The Bitcoin project split into two powerful and bitterly opposed camps in 2017 with the split off between Bitcoin (BTC) and Bitcoin Cash (BCH).

The former is currently striving toward off-chain scaling solutions; the latter for on-chain.

The tribalism intensified in the second half of last year, and there’s been no recent indications that any truce or cooling is in the works any time soon.

To this end, expect the schism between the BTC and BCH communities to widen even further in the months ahead.

To the supreme chagrin of those affected, there were numerous devastating cyber-crimes in the cryptocurrency arena in 2017.

But the commonsense reality is that criminals adapt to new technologies just like the rest of us do.

And cyber-criminals are attracted to the crypto space the same as many of us are: the promise of profits.

So it stands to reason that there will be further exploits in 2018 wherein malicious agents find new ways to wrestle digital assets from their rightful owners. 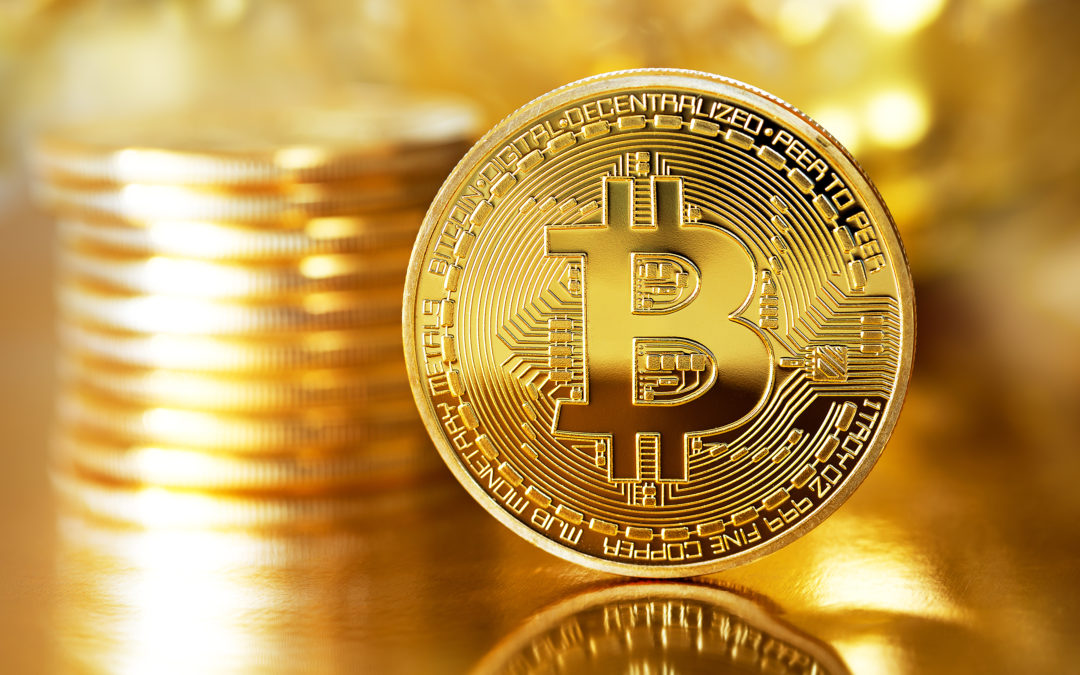 That’s why we here at Blockonomi suggest getting a cryptocurrency hardware wallet. Like, yesterday. They virtually can’t be compromised.

One of the more paradoxical storylines in the space in 2017 was the rise of discussions surrounding national cryptocurrencies, i.e. state-backed digital assets.

For example, political discussions surrounding the “cryptoruble” in Russia dominated headlines in the ecosystem in the latter half of 2017.

And Russia wasn’t alone. Nations like Estonia and Venezuela and some in between looked at the feasibility of creating their own cryptocurrencies.

These trailblazers will inspire copycats in 2018. That’s undeniable. The grand question is, then, which nations are going to take the leap and start exploring cryptocurrency projects of their own.

Whether these projects will ever go anywhere is a whole different ballgame.

The Rise of Atomic Swaps

Now, we’re not saying atomic swaps will reach widespread adoption over the next 12 months.

But from our vantage point, it’s clear that atomic swaps are going to be huge in the future, and 2018 will likely be the year that this impressive tech phenomenon makes unprecedented inroads.

All trading in the years to come may be decentralized. And it may be atomic swaps that powers that reality.

FOMO, or the “fear of missing out,” was arguably experience by every single person who had any money in cryptocurrencies in 2017.

So, barring some unforeseen and cataclysmic FUD event, we expect global crypto FOMO to reach even more feverish heights in 2018.

People are starting to spread the word about digital assets, and others are going to want a slice of the pie.

That’s why we think things will pick up considerably before any kind of severe market-wide correction occurs. Momentum and inertia are definitely in play in the markets short-term.

For cryptocurrency enthusiasts, the next 12 months should prove to be just as interesting, if not wildly more so, than the last 12 months.

No one has a crystal ball, and as such, no one knows exactly what’s coming next. 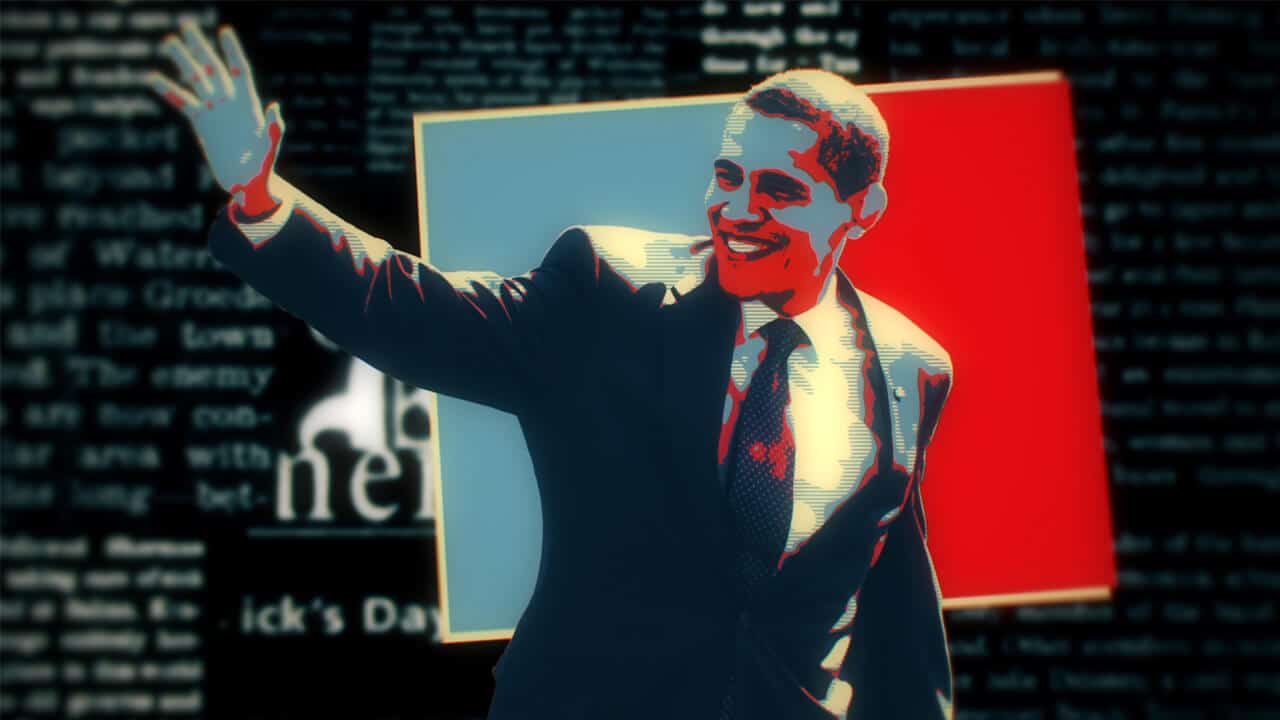 And if 2017 showed us anything, it’s that bitcoin and company can be extraordinarily resilient.

There will be ups and downs ahead. Bears and bulls will have their place. 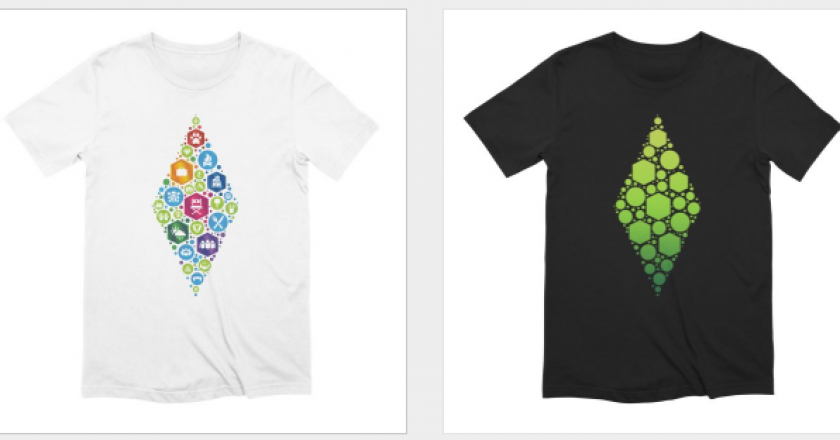 But critical adoptions is seemingly hitting critical mass. We don’t think there’s any turning back from here. 2018 should be a great year for cryptocurrencies in general.

Thank You For Subscribing

William M. Peaster is a professional writer and editor who specializes in the Bitcoin, Ethereum, and Dai beats in the cryptoeconomy.