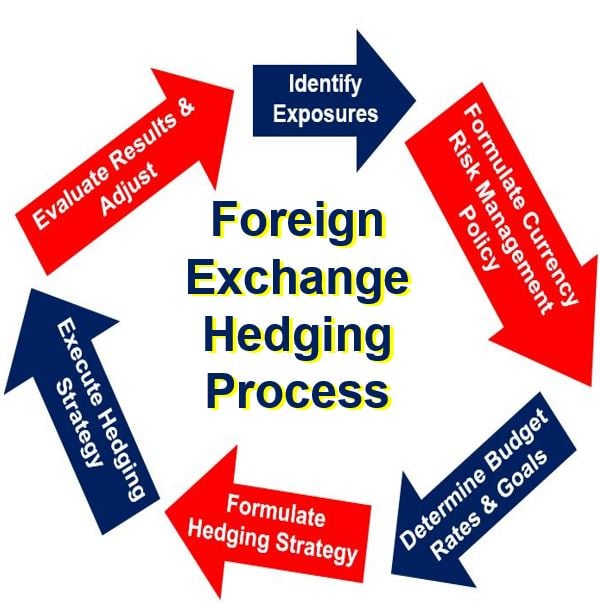 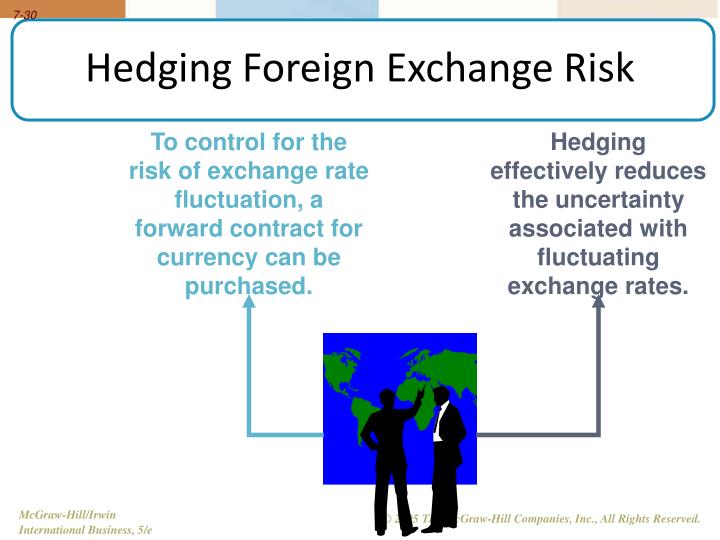 Money generally serves three purposes: it acts as a store of value, it can be used to measure economic value and it can be used as a medium of exchange.

This means that it can be “stored” or kept for use at a later stage, that it gives an indication of the value of something (i.e. its price) and that it can be used to acquire goods and services. Fiat money is a currency that has no intrinsic value (unlike gold) and which has been established by law as money. Fiat money is created by governments for use in each country or group of countries.

So how do cryptocurrencies, such as Bitcoin and Ethereum, fit into this concept of money?

Anyone can buy these currencies and many people are doing so, often for speculative purposes in the hope that they will be able to sell the currency at a profit. But in our view, cryptocurrencies should not be seen as a store of value, but rather only as a means of exchange.

There has recently been some high profile negative press regarding such currencies, giving rise to considerable volatility, emphasising exactly that: the currencies do not necessarily retain their value.

The next few months should be interesting as these actions of big financial institutions and country regulation will set a precedent for the trend of the cryptocurrency.

If you have bought cryptocurrency, what should you do now and should you hedge your exposure?

If you are in a position to actively trade the currency in the short term there certainly will be profits to be made.

However, it should not be seen as a wealth accumulating asset such as equities that are typically kept for longer periods and which may generate a return in the form of dividends.

In order to hedge exposure to anything, you need to establish a correlation between that asset and other assets.

In the case of cryptocurrencies, this is unrealistic as they do not seem to behave in accordance with financial instruments and they do not respond to conventional market sentiment, environment or theories.

The least complicated and “safest” way to mitigate the risk of selling your cryptocurrency for less than you paid for it is to hedge for fiat money, such as securing a firm US dollar price per bitcoin in the forward or derivative market.

For those who are, firstly, open to a bit more complexity and, secondly, understand cryptocurrency there are various crypto derivative platforms where you can trade derivatives engineered for the crypto market such as Bitserve, Hedgy or Coinapult. 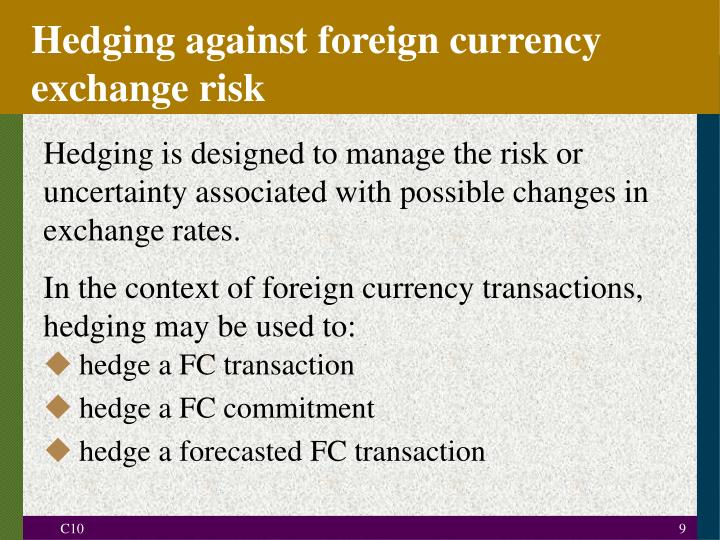 I would, however, suggest you research crypto and the hedging of it extensively before participating in this.

The hedging market for crypto still has a long way to go, but the viability and sustainability of these “new age exchanges” and hedging solutions will be largely dependent on the legislation making its way to market.