Cryptocurrency As Means Of Payment 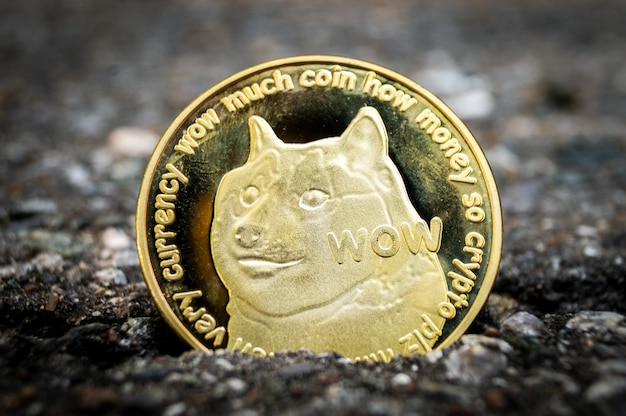 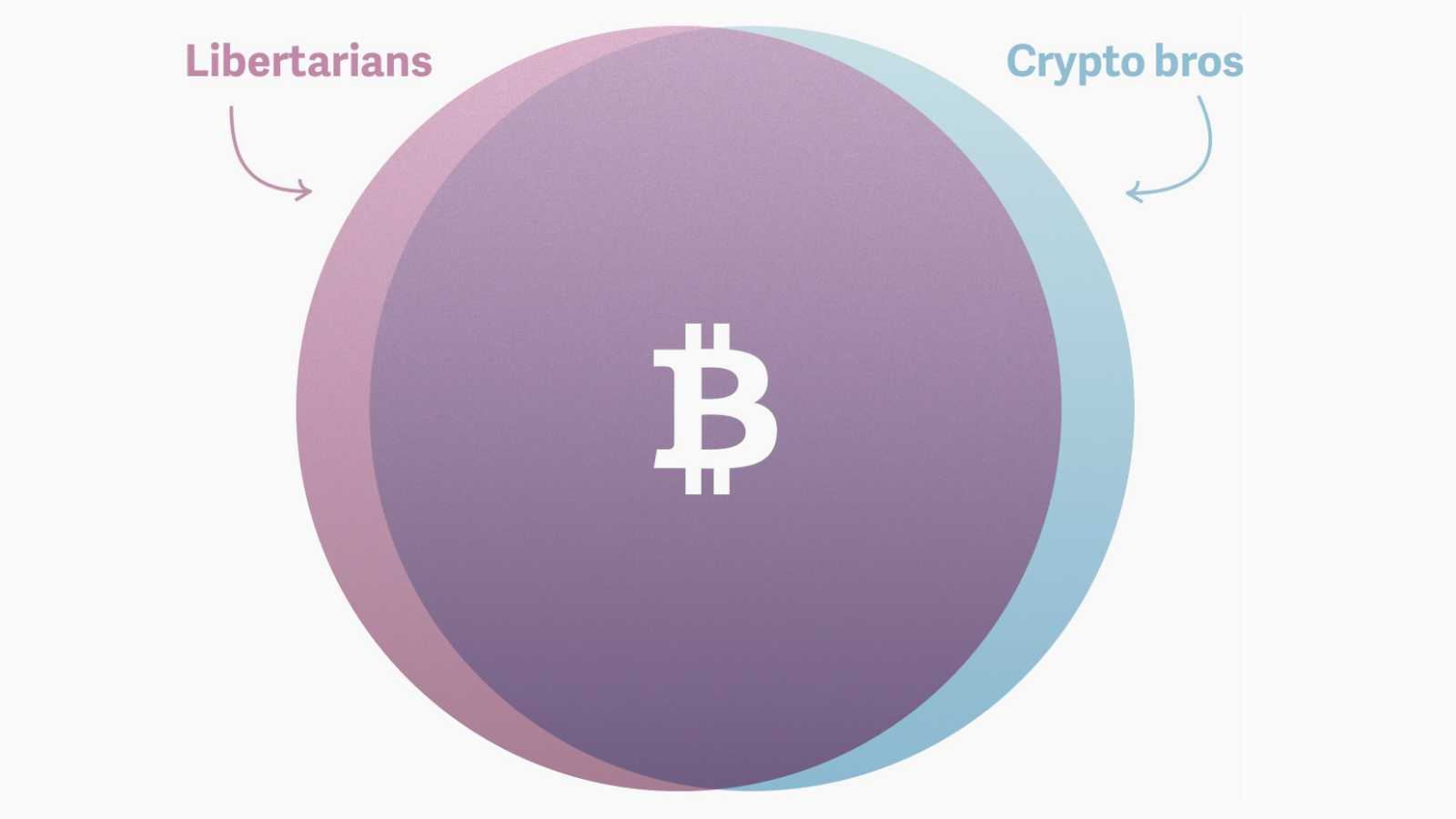 "The world needs us," said Libra Association Vice President Dante A. Disparte, referring to Facebook's cryptocurrency compared to Bitcoin. The comment was made during his participation at CES, the largest technology fair in the world, which takes place in Las Vegas, Nevada (USA).

According to Coindesk, while Dante praised the Libra feature, it also criticized Bitcoin.

He said that while Bitcoin is incredibly exciting, "it's not a means of payment."

"It's just not," he said, highlighting the scarcity of cryptocurrency as responsible for its success – Bitcoin's market value is $ 150 billion, according to Coinmarketcap.

According to him, the lowest rung on the economic mobility ladder is access to payment and cryptocurrencies are not doing this part.

For this reason, he said, his interest in what Facebook was building – Dante took over the Libra Association in June 2019.

On a complex issue that is the mass adoption of cryptocurrencies, Dante said Libra is working to eliminate the cost.

“How do you remove features that basically prevent people from accessing these types of payments?” He asked.

The likely stablecoin, which are stable currencies like the Tether, for example, is expected later this year.

However, the project has encountered regulatory resistance in the US and the Pound should take longer than expected to enter into circulation.

"Bitcoin is digital gold, but it is not a good currency for transactions."

He explained his view of cryptocurrency.

To him, Bitcoin is like gold because you can save it as an investment, just as people do with precious metal.

However, he explained, the drastic volatility makes Bitcoin a bad choice for people who need a system to send remittances across borders.

“People don't use Bitcoin to pay for things precisely because it's so volatile.

Its purpose is completely different.

Buy Bitcoin and other cryptocurrencies from the safest broker in Brazil. Sign up and see how simple it is, go to:

Miu is a journalism major and has been writing as a business journalist for various dailies before joining OBN.

She currently writes about blockchain, cryptocurrencies and business news. 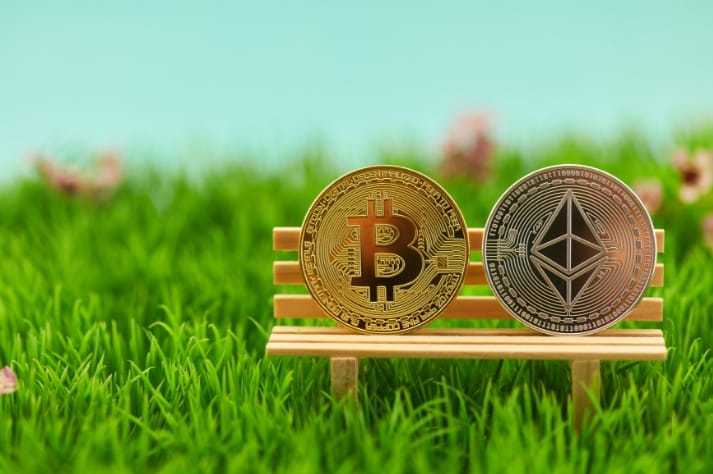