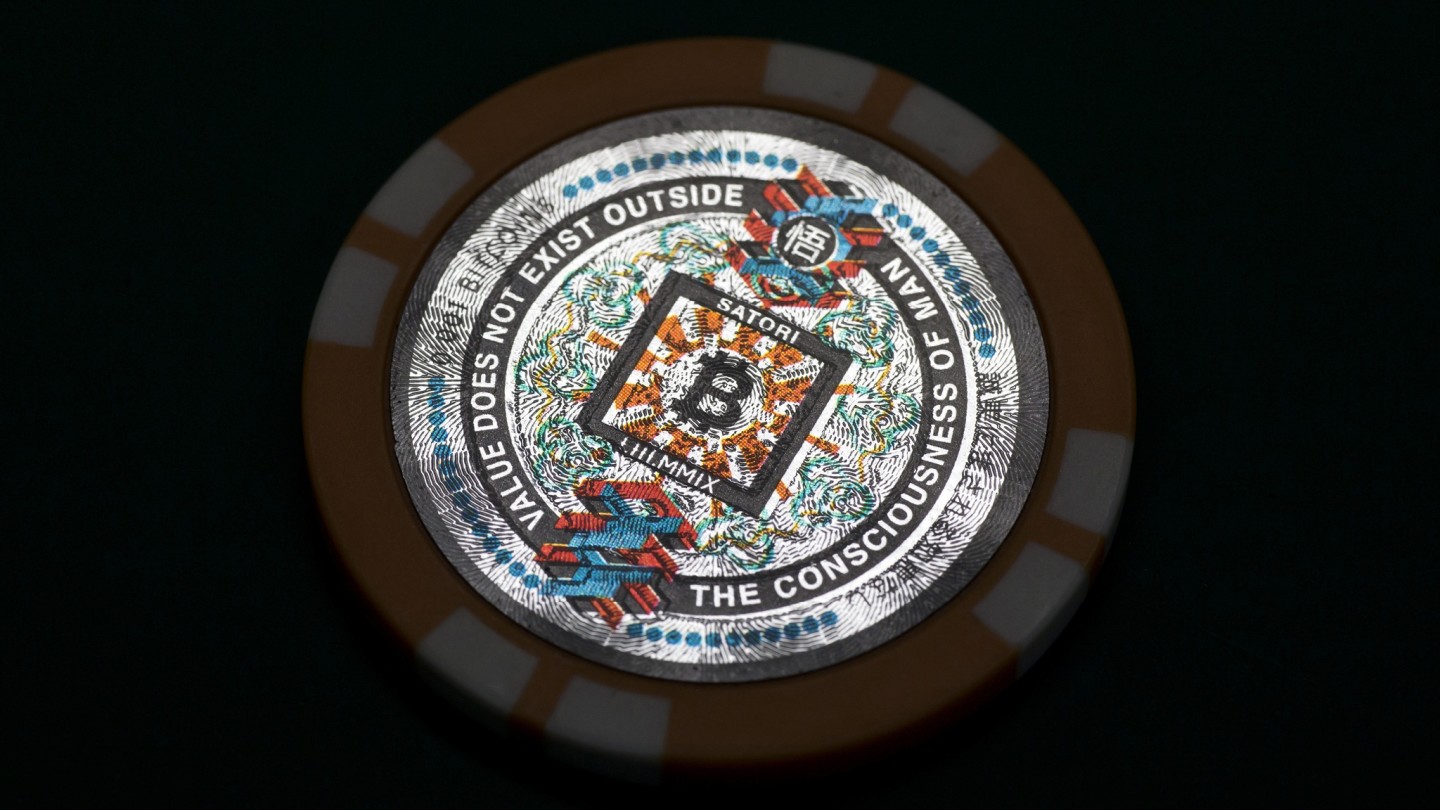 TOKYO -- Japan is fast turning into the world's top haven for cryptocurrencies, drawing benefit from a broader clampdown in China and South Korea on the main digital currency, bitcoin.

Authorities in Tokyo are walking a tightrope between protecting consumers and preserving Japan's own reputation for innovation. But some fear the reluctance to tighten the rules on bitcoin trading could expose the country to financial risk.

Governments around the world, especially in Asia, are clamping down in the face of wild price swings that can distort flows of funds and create instability in the financial system. 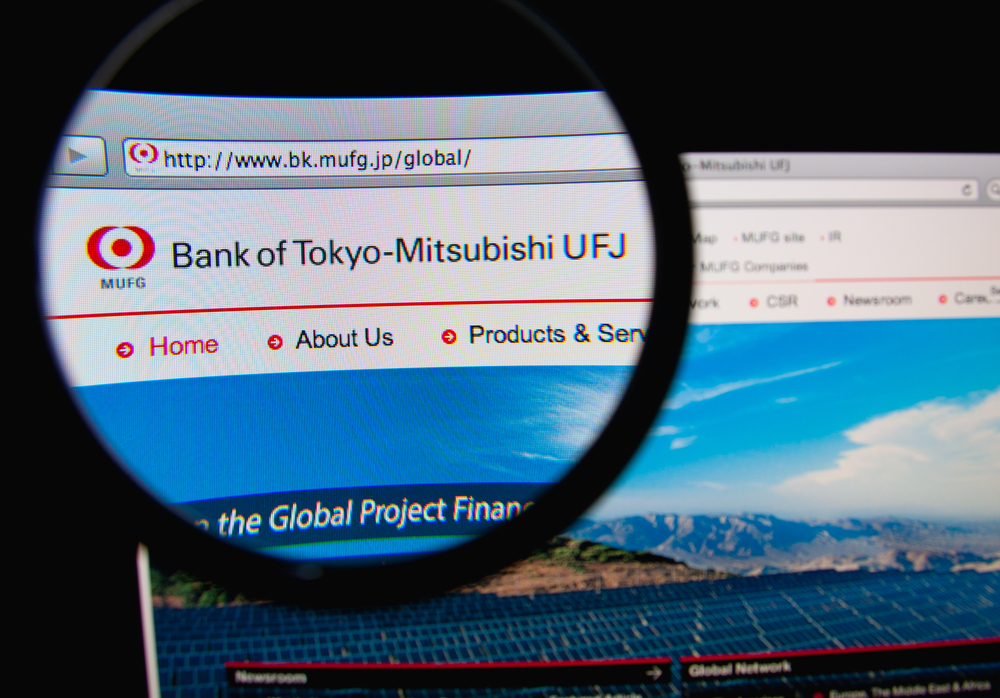 Scams, tax evasion, money laundering and terrorism financing are all concerns as well.

Japan was an early adopter of cryptocurrencies, recognizing them as a valid payment method last year. Now it appears to be the world leader for bitcoin trading, with yen-bitcoin transactions now accounting for 40% of the global total.

The ratio may rise further if more traders exploit Japan's looser regulations, though Tokyo insists it maintains adequate safeguards for investors and consumers.

Takahide Kiuchi, an executive economist at Nomura Research Institute who resigned from the Bank of Japan's policy board last year, said crackdowns on virtual currencies overseas have "led to moves to transfer investment money to Japan, where regulation is relatively slack."

This "regulatory arbitrage," as industry insiders call it, is akin to the wealthy parking money in offshore tax havens.

I don't think it is good to regulate anything and everything

Unlike international money transfers between banks, which charge high commissions and take considerable time, digital tokens can be sent instantaneously like email messages.

If investors in South Korea want to trade in bitcoin, they can do so simply by sending digital tokens to their acquaintances in Japan.

While this can spur trading and contribute to the growth of platforms and other related businesses in Japan, the country may be exposing itself to the same risks its neighbors fear.

For now, Tokyo is reluctant to tighten its rules.

Responding to critics who say the regulations are too loose, Finance Minister Taro Aso stressed on Jan. 12 the need for a balanced approach.

"I don't think it is good to regulate anything and everything," he said.

Other Asian countries have been far less lenient.

The first to move was China. Last fall, it banned initial coin offerings and shut down domestic cryptocurrency exchanges. Some businesses simply moved abroad, prompting Beijing to crack down further.

The central bank directed these businesses to increase oversight of transactions and swiftly shut down the use of their services for cryptocurrency trading.

In late October, the Vietnamese government declared that bitcoin and other cryptocurrencies were "not legal methods of payment" inside the country.

On Jan. 1, Vietnam made trading the currencies subject to fines.

Are cryptocurrencies such as bitcoin ethereum ripple litecoin monero money

7 said it had issued a regulation prohibiting the use of cryptocurrencies in the country, citing unwanted effects on the economy.

South Korea will ban the use of anonymous bank accounts for cryptocurrency trading next Tuesday, Kim Yong-beom, vice chairman of the Financial Services Commission, told a news conference in Seoul.

Local traders will not be allowed to make deposits into their virtual coin exchange wallets unless the name on their bank account matches the account name in cryptocurrency exchanges, he said.

Driven by enthusiastic young traders, the local market is considered overheated: The term "kimchi premium" refers to much higher bitcoin prices in the country compared with the global average.

Securities and Exchange Commission, meanwhile, has indicated it is leery of allowing exchange-traded funds that track bitcoin futures. 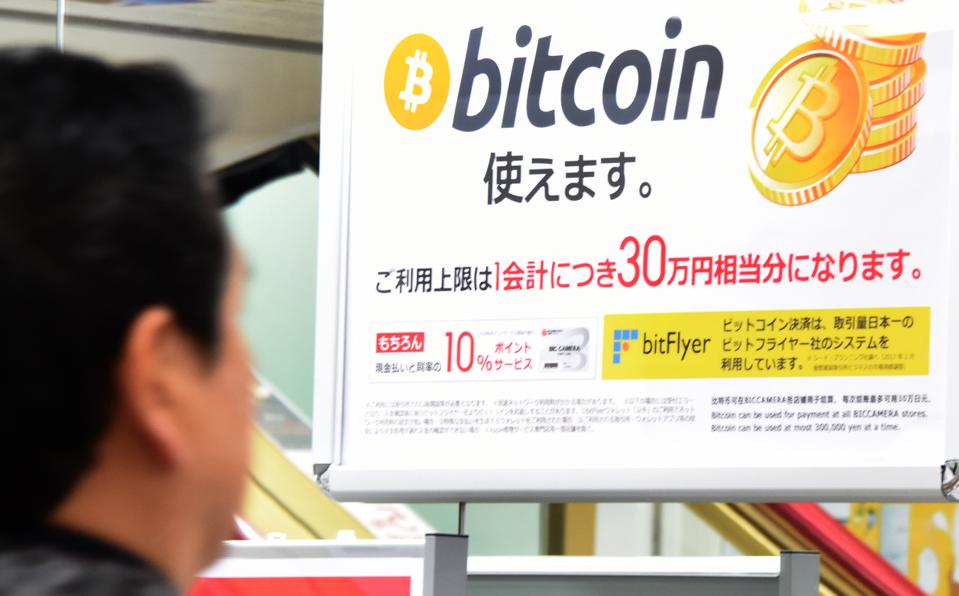 Russia, too, is eyeing tighter regulation. And major governments are set to discuss a worldwide regulatory framework.

French Finance Minister Bruno Le Maire and German counterpart Peter Altmaier told reporters last week in Paris they will submit a joint proposal on cross-border regulation of bitcoin at a meeting of finance ministers and central bankers from the Group of 20 major economies, to be held on March 19-20 in Argentina.

Discussion of the proposal will likely begin at a meeting of finance and central bank deputies right before the March G-20 meeting.

Initially, participating countries may look to simply agree on a broad direction, leaving the details for future discussions.

"Germany and France seem to think the time has come to discuss introducing regulations to protect investors."

But Japan, again, may be a dissenting voice. The country maintains that it does not need to ban cryptocurrency trading because it has already adopted safeguards.

To be sure, Japan is by no means a lawless market. Previsions to the Payment Services Act that took effect in April 2017 recognized cryptocurrencies as a valid payment method while requiring exchanges to register with the government and manage customer assets separately from their own.

In conjunction with this, Japan introduced a registration system for cryptocurrency exchanges ahead of other countries.

Inside The Cryptocurrency Revolution - VICE on HBO

It is also mandatory for traders to provide identification when dealing in the currencies.

The Japanese government took these steps after Tokyo-based Mt. Gox, once the world's largest bitcoin exchange, suddenly suspended trading and filed for bankruptcy in 2014.

Yet some experts argue there are still too many loopholes. For instance, bitcoin is not regulated under the Financial Instruments and Exchange Act, which would require more detailed disclosures and tougher oversight of cryptocurrency sellers and brokers.

Financial authorities in France and Germany have entertained the idea of classifying virtual currencies as securities, like stocks and government bonds, though neither Paris nor Berlin has provided any details.

"The debate will take place in the Japanese government over how we should respond to the international trend and to what extent rules should be tightened," said a Japanese official who oversees the finance industry, on condition of anonymity.

"We strongly suspect that North Koreans, for example, are laundering their proceeds from cyberattacks with bitcoins and the like," the regulator said.

Even if Japan eventually jumps on the bandwagon, experts generally agree it will be difficult to throw a regulatory net over decentralized virtual money. After Chinese exchanges were forced to close down, traders turned to buying and selling bitcoin and other virtual currencies directly, using peer-to-peer marketplaces and messenger apps.

In the meantime, the regulatory pressure on cryptocurrencies is weighing on prices.

17, after losing roughly half its value since December. In recent days it has been hovering at around $11,000. Other virtual currencies have slumped almost across the board.

The total market capitalization of cryptocurrencies tracked by CoinMarketCap has dropped more than 30% from the most recent peak of $835 billion on Jan.

One touch vs binary option A cryptocurrency trader protests the abrupt closure of Mt.

Sign up to our newsletters to get our best stories delivered straight to your inbox.