Uk Renewable Contracts For Difference How Do They Work 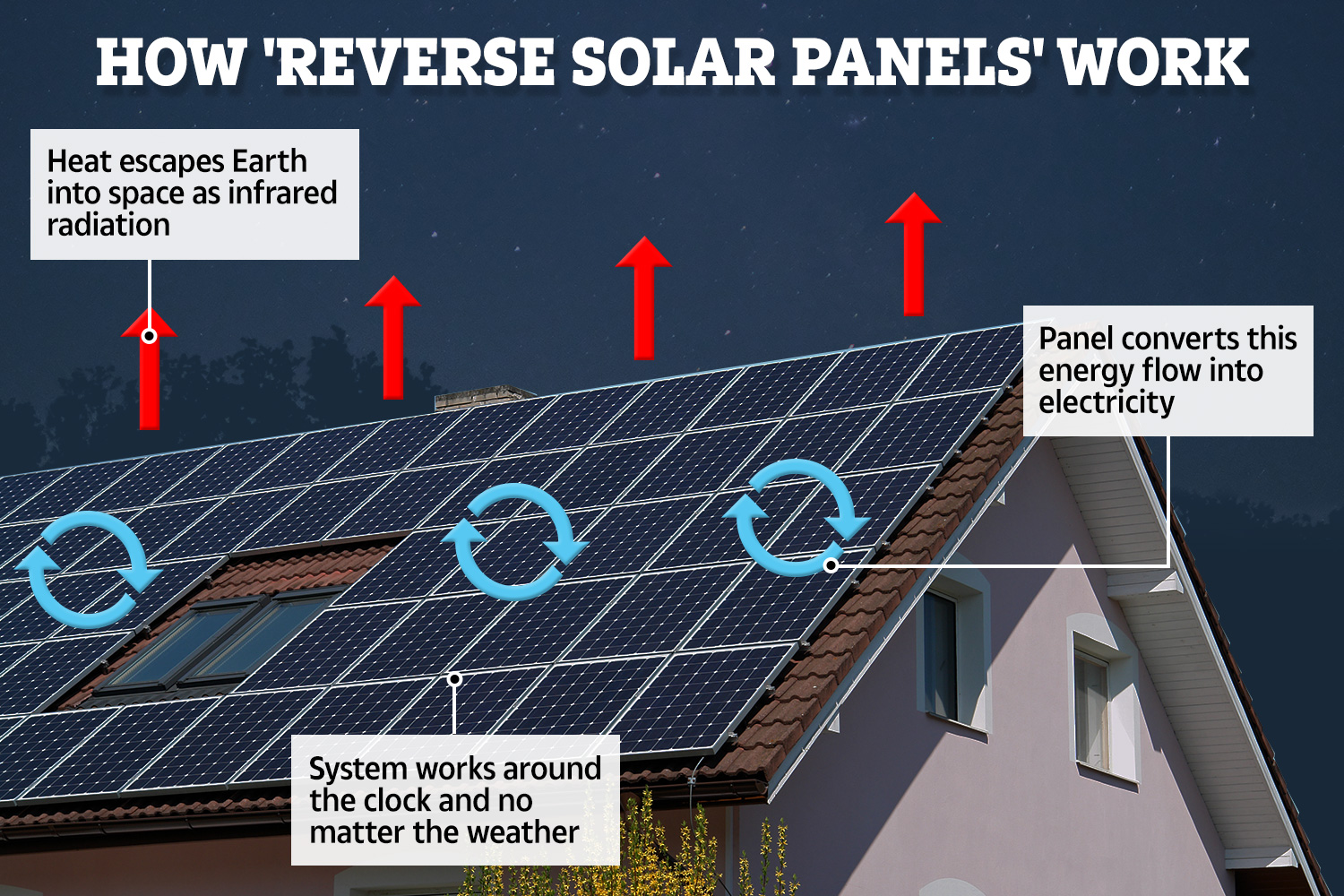 The UK’s Contracts for Difference (CfD) regime for renewable subsidies was one of the principal pillars of the Electricity Market Reform programme put in place by the 2010-2015 Coalition Government.

In one way or another, the CfD regime aimed to provide revenue stability for most renewable technologies in projects of more than 5 MW, with consumers sharing in the upside at times when power prices exceed the guaranteed “strike price” set in a competitive allocation process.

Before the UK General Election of May 2015, it was also expected that auctions would follow a regular annual rhythm – or possibly occur more than once a year for some technologies.

But things have changed a lot in the last seven months in the world of CfDs – and they continue to change.

To be fair, so far, nothing has been said to suggest that Energy from Waste with CHP, Hydro (up to 50 MW), Landfill Gas, Sewage Gas, Wave, Tidal Stream, Advanced Conversion Technologies, Anaerobic Digestion, Biomass with CHP or Geothermal will not be eligible if and when the second auction finally takes place, but the fact remains that for the foreseeable future, offshore wind appears likely to dwarf all the other CfD-eligible technologies.

In clearing the original CfD rules for state aid purposes, the European Commission noted, as apparently relevant facts, that “All generators producing electricity from renewable energy sources will be able to bid for a CfD on non-discriminatory basis (albeit that some less established technologies will initially benefit from allocated budgets in order to promote their further development).“, and that “in the absence of aid renewable energy technologies will not be deployed at the required scale and pace, as without the aid such projects would not be financially viable.”  This was in keeping with the emphasis in the relevant State Aid Guidelines that an “auctioning or competitive bidding process open to all generators producing electricity from renewable energy sources…should normally ensure that subsidies are reduced to a minimum“, but admitting that “given the different stage of technological development of renewable energy technologies“, technology specific tenders may be allowed “on the basis of the longer-term potential of a given new and innovative technology, the need to achieve diversification; network constraints and grid stability and system (integration) costs“.

The statutory framework for CfD auctions allows the Secretary of State enormous flexibility to determine, at very short notice and in documents which are not subject either to Parliamentary approval or any statutory consultation requirement (the “budget notices” and “allocation frameworks”), which technologies will be eligible for support in a given auction.

However, it must be arguable that a decision effectively to exclude technologies as significant (and competitive) as onshore wind and solar from the allocation process could amount to a change in the CfD rules which should itself be notified to the Commission for state aid approval.

And it is not entirely clear that such exclusions could be – or at any rate have been – justified on the grounds specified in the Guidelines as a basis for technology specific tenders.

A cynic or conspiracy theorist might suspect that the lack of urgency in proceeding to a second CfD auction may not be unrelated to the UK Government’s reluctance to put itself – in advance of a referendum on the UK’s continued membership of the EU – in the position of appearing to have to ask the Commission’s permission (in the form of a state aid clearance for alterations to the CfD rules) not to offer CfDs to technologies that Ministers do not want to subsidise.

But cynics and conspiracy theorists are often wrong. The Government is perhaps more likely to be just taking its time to consider the future of CfDs more broadly. 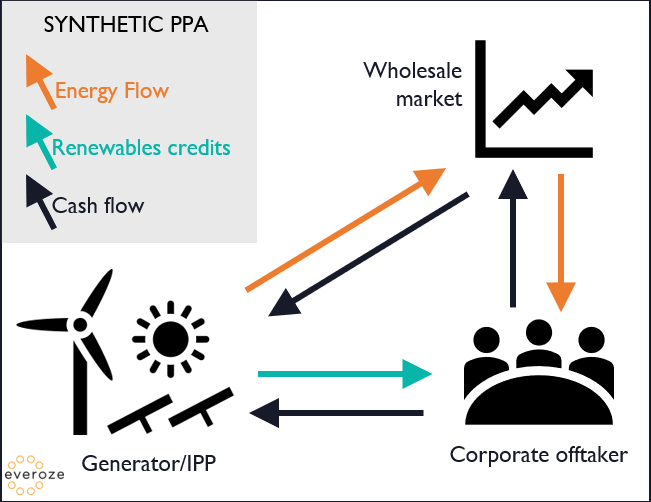 For example, in the 11 February 2016 Parliamentary exchanges referred to above, Ministers confirmed that they are looking “very closely” at the seductively labelled and highly fashionable concept of “subsidy-free CfDs” (which means different things to different people, but for one interesting suggestion, see this blog post by Professor Michael Grubb of UCL).