South Korean cryptocurrency investors are facing a huge challenge as 97% of the exchanges in the country face bankruptcy. The exchanges claim low transaction volume and inability to open real-name virtual accounts as major causes for the challenge.

According to a report by Business Korea, the cryptocurrency exchanges in the country are on the verge of bankruptcy.

South Korea has over 200 exchanges but only “five or six South Korean exchanges rank among the top 100 in the world in terms of reported transaction volume.” While the report provides no further facts on the statistic, the broader cryptocurrency market in the country is facing regulation challenges – which affects the exchanges business.

“It is no exaggeration to say that 97 percent of domestic exchanges are in danger of going bankrupt due to their low volume of transactions.”

In July, BEG reported financial regulators in South Korea are continuing to tighten the regulations around the cryptocurrency industry – especially on exchanges.

This is stifling the domestic exchanges from developing products for its market and pushing some of them to foreign markets.

Furthermore, investors are looking towards foreign cryptocurrency exchanges to trade their digital assets as it gets harder to make deposits and withdraw using the Korean Won in domestic exchanges. 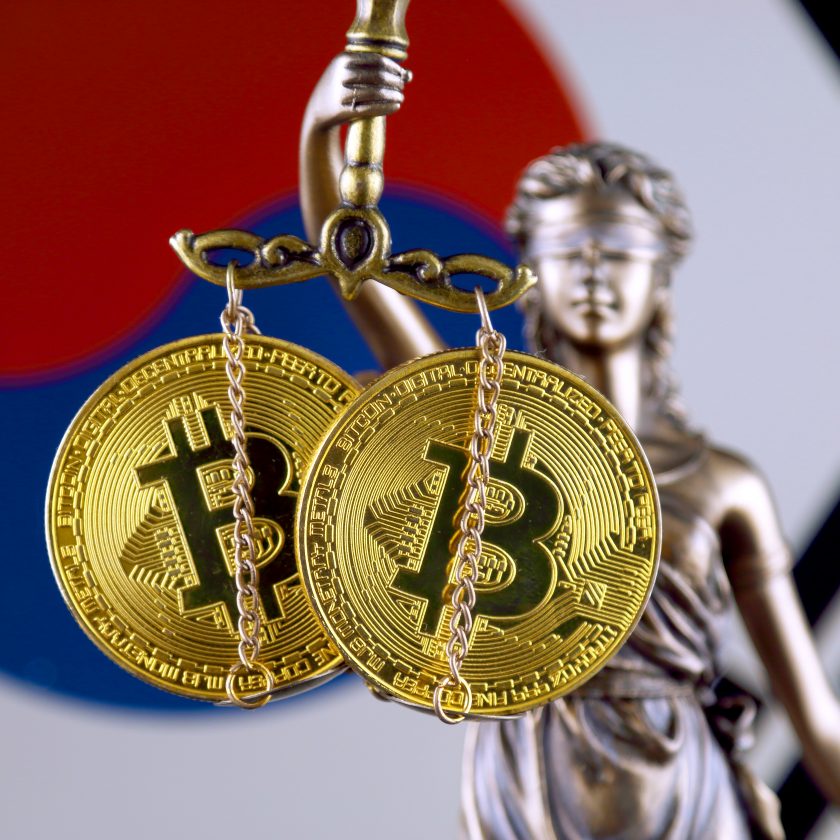 One of the crypto exchanges looking to provide Won deposits and withdrawals is Binance, in a bid to increase their market share in the country.

BW.com, a China-based exchange, is looking forward to opening Korean Won deposits in the coming weeks. The exchange already has a presence in the Korean domestic market having attracted domestic blockchain projects such as Ziktalk, Storichain, Payexpress and Sigma Chain.

On August 2, the government announced the launch of a regulation-free zone to boost cryptocurrency and blockchain development in the country.

All You Wanted To Know About Crypto in South Korea