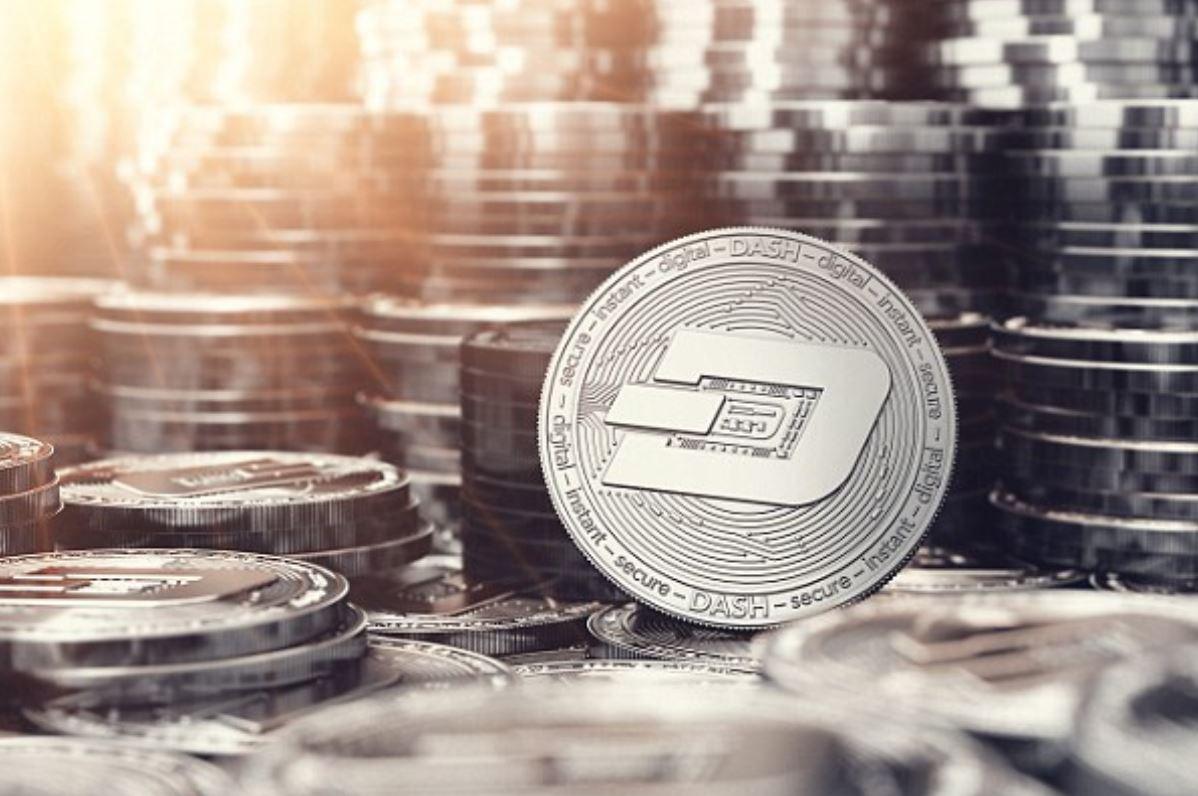 Understanding some of the prominent benefits of Dash over Bitcoin.

Bitcoin is a very complicated cryptocurrency. Its mass adoption is not anything more than the fantasies of a dream, as the technology is too technical to be understood by the normal people. It is amazing, but not that simple to be effectively applied by the masses. Bitcoin scalability has always been a major point of concern and debate the community professionals, but doesn’t seem to be coming on any grounds regarding the matter. Also, the increase in the block size is been discussed for years together. The Crypto domain is to be a lot more ambiguous than it seems. 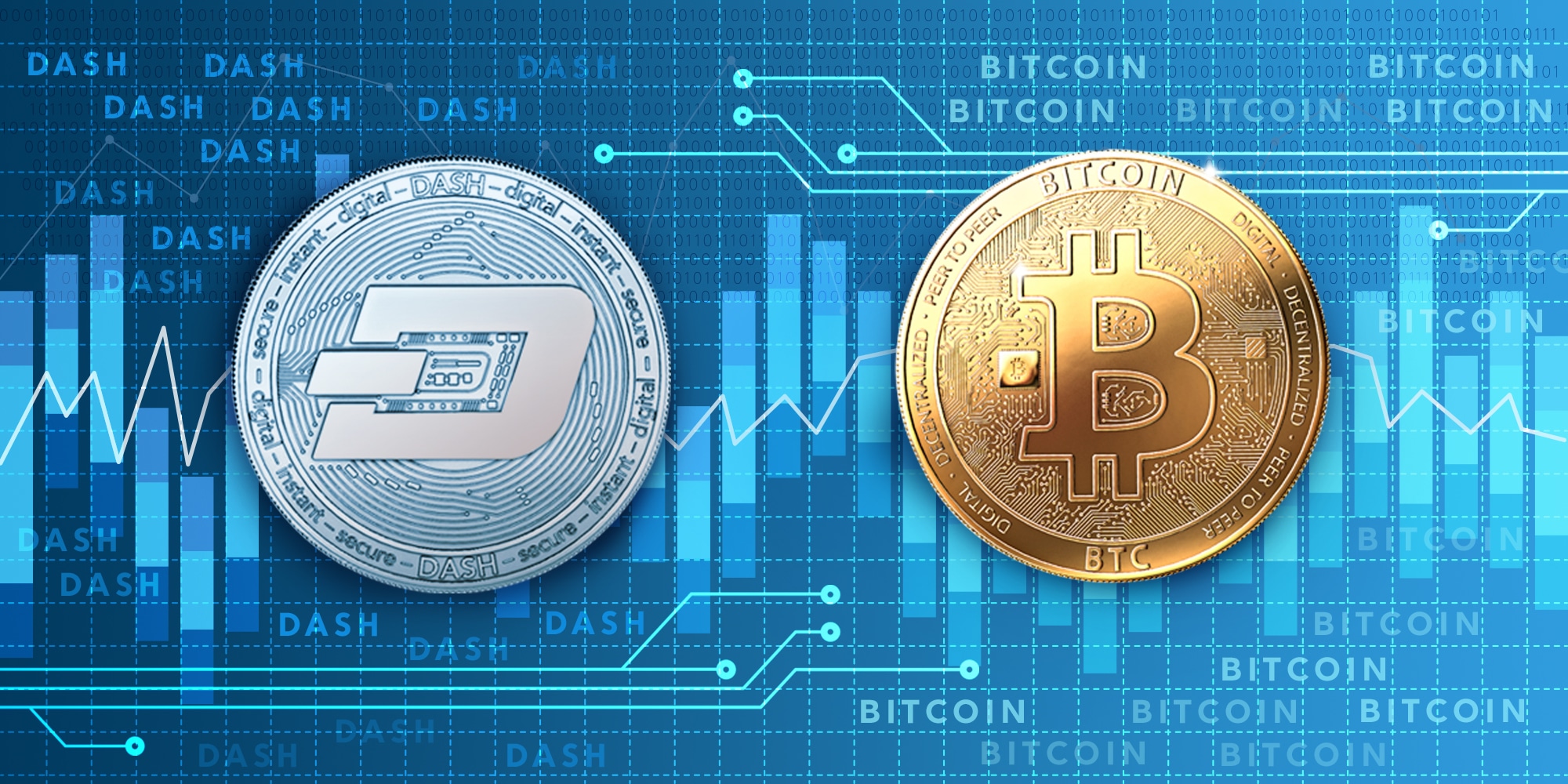 It is no wonder that using the cryptos to transact is far more complex than using PayPal or Paytm. The amazingness of the cryptocurrencies doesn’t seem to be tangible enough relative to its complexities.

A long string of addresses feels quite unusual when one is extensively used to Fiat transfers.

Currently, even the transaction fee has skyrocketed and if a particular transaction is not been attached with sufficient amount of transaction fees it might remain forever in the unconfirmed transaction pool itself. Hence even micropayments which were earlier possible seems to have been completely eradicated due to the high transaction fees.

On the other hand, the transactions on the Dash network is lightning fast when compared to Bitcoin. Dash even provides a special Insta send service which allows for a provision of getting the transactions confirmed quickly.

Hence, people who aren’t patient enough to wait for hours together can opt for Dash. Due to the late confirmations price slippage might occur, which is another misery in itself.

The dash community also strives to bring extensive cooperation between the stakeholders.

This was clearly evident when the scalability issue daunted over Dash.

The community members obviously had heated arguments as well as discussions but just within a span of 24 hours, they all decided to increase the block size. The problem which hasn’t been solved for years by the Bitcoin community and continues to persist even today. The problem was done in 1 day itself by the Dash community.

Which Is Better? A Complete Comparison with All Pros/Cons for Litecoin vs Dash. Let’s Get Started!

The incident represents a strong oneness and reliability among them. This doesn’t mean that Dash is completely perfect but it’s ability to upgrade itself with time, is what matters, unlike Bitcoin.

There is also a PrivateSend feature available in the Dash network. By using this particular feature optional feature a user can completely hide his or her identity.

As Dash is considered to be synonymous with Cash which has no digital footprint, this privacy feature undoubtedly adds to the convenience of the users.

It is absolutely worth mentioning, where the funding comes from, for these organizations. As Bitcoin network is completely decentralized and hence a number of prominent cryptocurrency institutions have come forward in order to fund for the Bitcoin development and research. But there is a catch, with funding comes authority over the decisions, hence the institution which is funding the community the most, it is an unwritten rule that it has the most authority over the decision making.

Whereas this is not the case, for the Dash community as most of the funding is done by themselves only.

Google stock price since the ipo

45% of the total Dash funds go to the miners, 45% is received by the master nodes of the network, and the remaining 10% is utilized for the for the development of the community. In this case, there are a number of prominent master nodes whose decisions are taken into account in order to reach a common conclusion. Another feature of Dash is its public address. Here each and every public address is associated with a human-friendly name, similar to an email address rather than a string of random characters.

Since, once the transactions are initiated they cannot be reverted back this feature is crucial, as it associates rememberable names to the address.

Although Bitcoin was the Pioneer in the cryptocurrency trend it undoubtedly cannot be considered as the best solution for the current financial practical scenario. 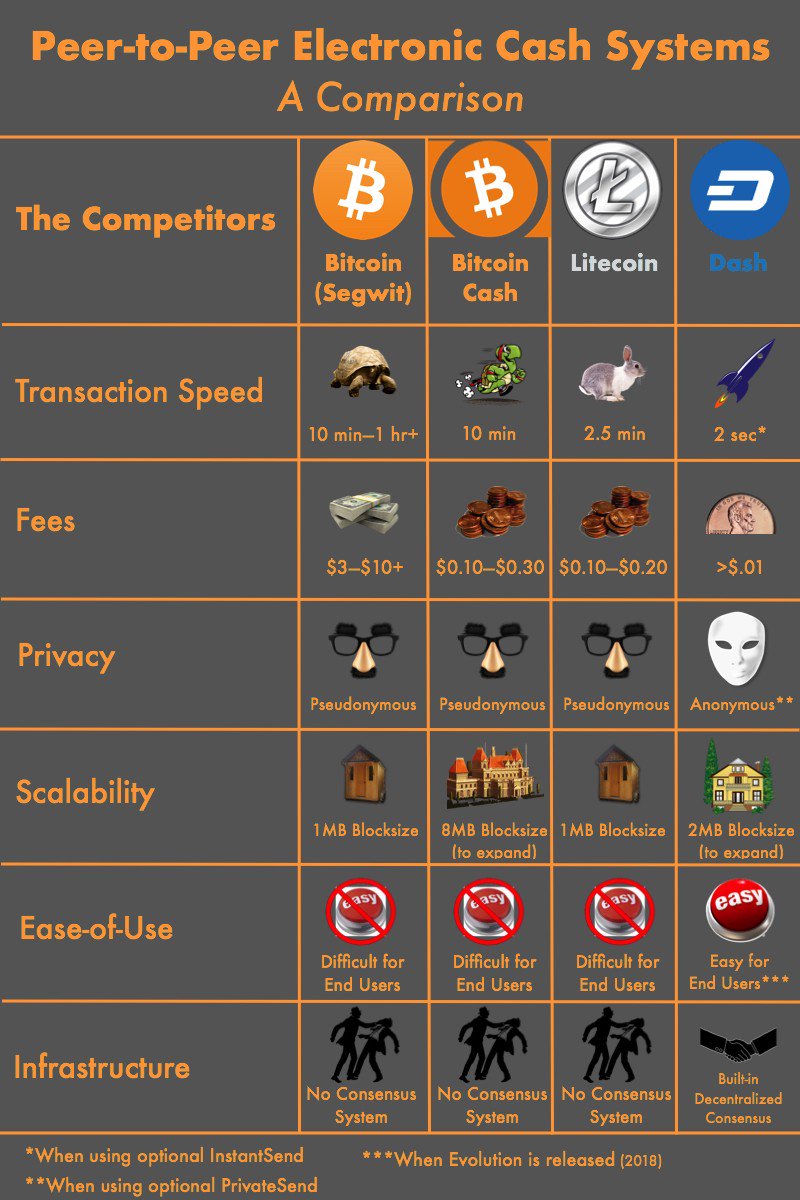 The cryptocurrencies like Dash have been coming forward who have their own set of pros and cons. It all jots down, to the need for the day, where currently scalability is one of the major concern. Hence the cryptocurrency Dash seems to be more promising than Bitcoin.