Kraken is a popular bitcoin exchange that typically sits in the top 5 biggest exchanges by volume. Find out everything you need to know about Kraken today in our review.

Kraken is a cryptocurrency exchange that offers bitcoin and Ethereum trading, leveraged margin trading, and a dark pool (a dark pool is a private securities exchange where investors – typically large financial institutions and high net worth individuals – can make trades anonymously). 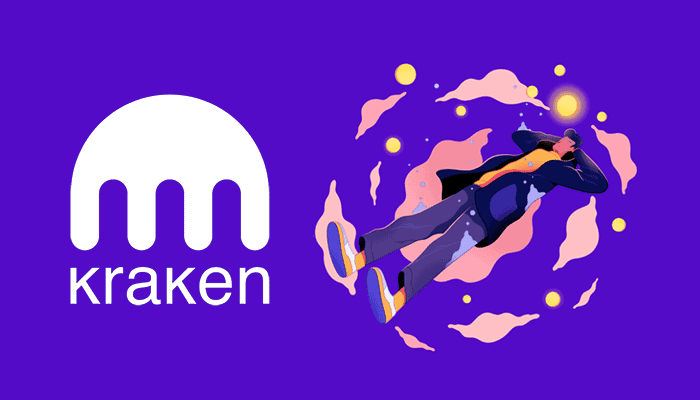 The exchange is available worldwide and in most US states.

The main advantage of Kraken is its popularity: it’s typically in the top 5 or top 3 most-popular bitcoin exchanges by volume.

At the time of writing, Kraken was sitting just behind Poloniex in total 24 hour volume (Bittrex, Bitfinex, and GDAX have similar volume to Kraken).

Another advantage of Kraken is the diverse range of trading pairs. Like most large exchanges, Kraken has good liquidity in some lesser-used currencies.

Kraken rose to prominence after the 2014 collapse of Mt.

Gox. Kraken has particularly good liquidity in the BTC/JPY pair because many Japanese-based traders jumped to Kraken from Mt. Gox after the hack.

In terms of security issues, Kraken hasn’t had any major hacks over the years.

How To Use Kraken - Bitcoin Trading Exchange

In 2016, however, a number of Kraken accounts were robbed/emptied. Kraken took some heat because they shifted the blame of the hack onto users. The users who were hacked did not enable two factor authentication.

Kraken, like most other exchanges, makes big promises about its liquidity, reliability, and security. Here are some of the specific features advertised by the platform:

You can always access the platform over your web browser on any device.

These fees apply for all Bitcoin trades with USD, EUR, JPY GBP, and CAD pairs. The same fees apply to most altcoins as well, including DASH/EUR, DASH/USD, and DASH/XBT.

Fees are charged on a per-trade basis.

The trading volume listed above is for trades in a 30 day period.

Deposits typically cost a flat rate of $5 USD for US residents, although that rate jumps up to 10 EUR or 10 GBP for citizens of Europe and the UK.

Signups aren’t anonymous: Kraken will ask you basic personal information to open a basic trading account. However, if you want to open an advanced account, then you’ll need to provide more extensive documentation (similar to opening a traditional bank account).

Some customers will need to open an advanced account. 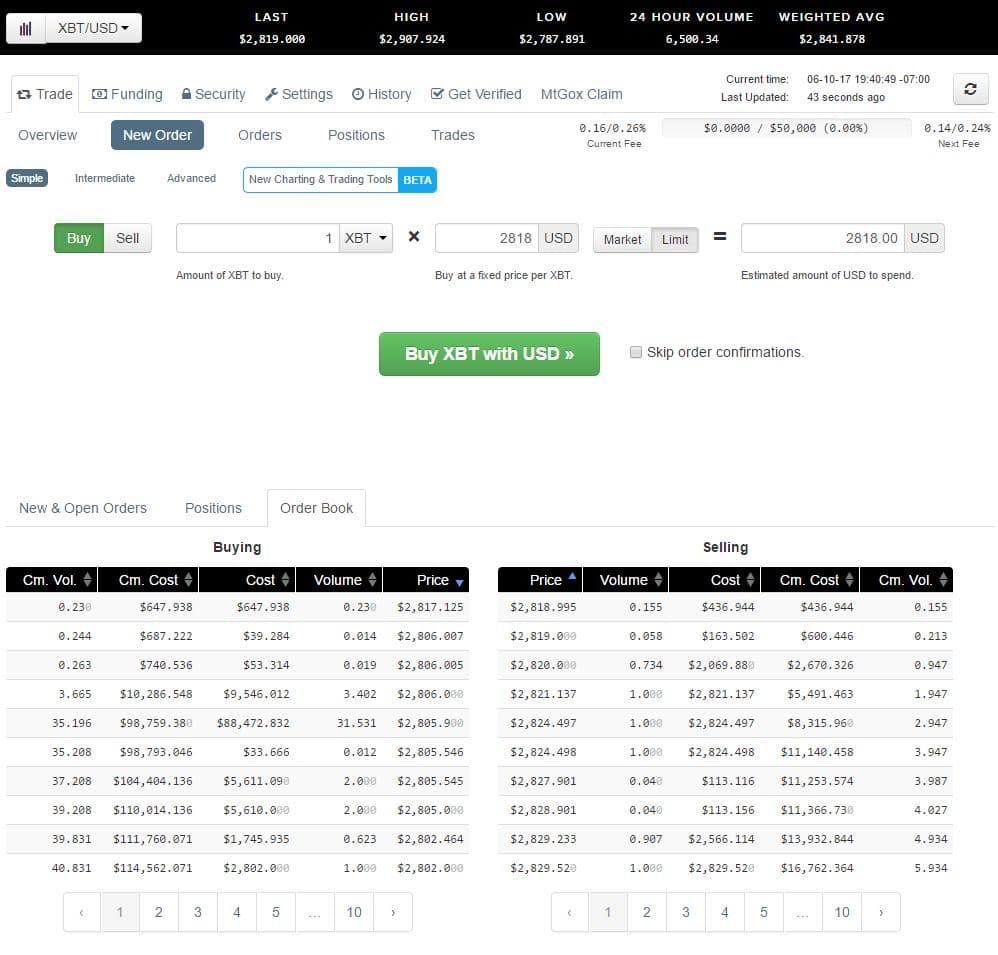 Advanced accounts are required in certain jurisdictions around the world. They’re also required for those who are trading with large volume.

If you need to setup an advanced account, you’ll be required to input your government-issued ID and proof of residence.

Where can we buy and sell cryptocurrency

US citizens may be required to input their SSN, while citizens of Germany and Japan will require additional ID authentication.

The reason Kraken requires authentication is to prevent fraud while remaining fully compliant with KYC and AML regulations for the trading of digital assets.

Kraken was created by Jesse Powell, CEO and co-founder, with the goal of providing “an exceptional bitcoin experience.”

The company was founded in July 2011.

Some of the notable achievements by the exchange include becoming the number one Euro exchange by volume in 2014, creating the world’s first verifiable cryptographic proof of reserves audit system in 2014, and being listed on Bloomberg Terminal in April 2014.

Kraken is one of the best-known exchanges in the bitcoin community.

However, it’s not the cheapest exchange, and some customers have had issue with the customer support (with many reports of customer service taking weeks to respond to ID verification requests in May and June 2017).