These are my notes of the fourth lecture from Coursera’s Bitcoin and Cryptocurrency Technologies during Dec 2016 – Feb 2017. The lecture gave me insight on some of the inner workings of blockchain which I greatly enjoyed.

Simply, a hash pointer is a kind of data structure that contains two parts

One feature of a hash pointer is we can ask to get the info back and verify that the information hasn’t changed. 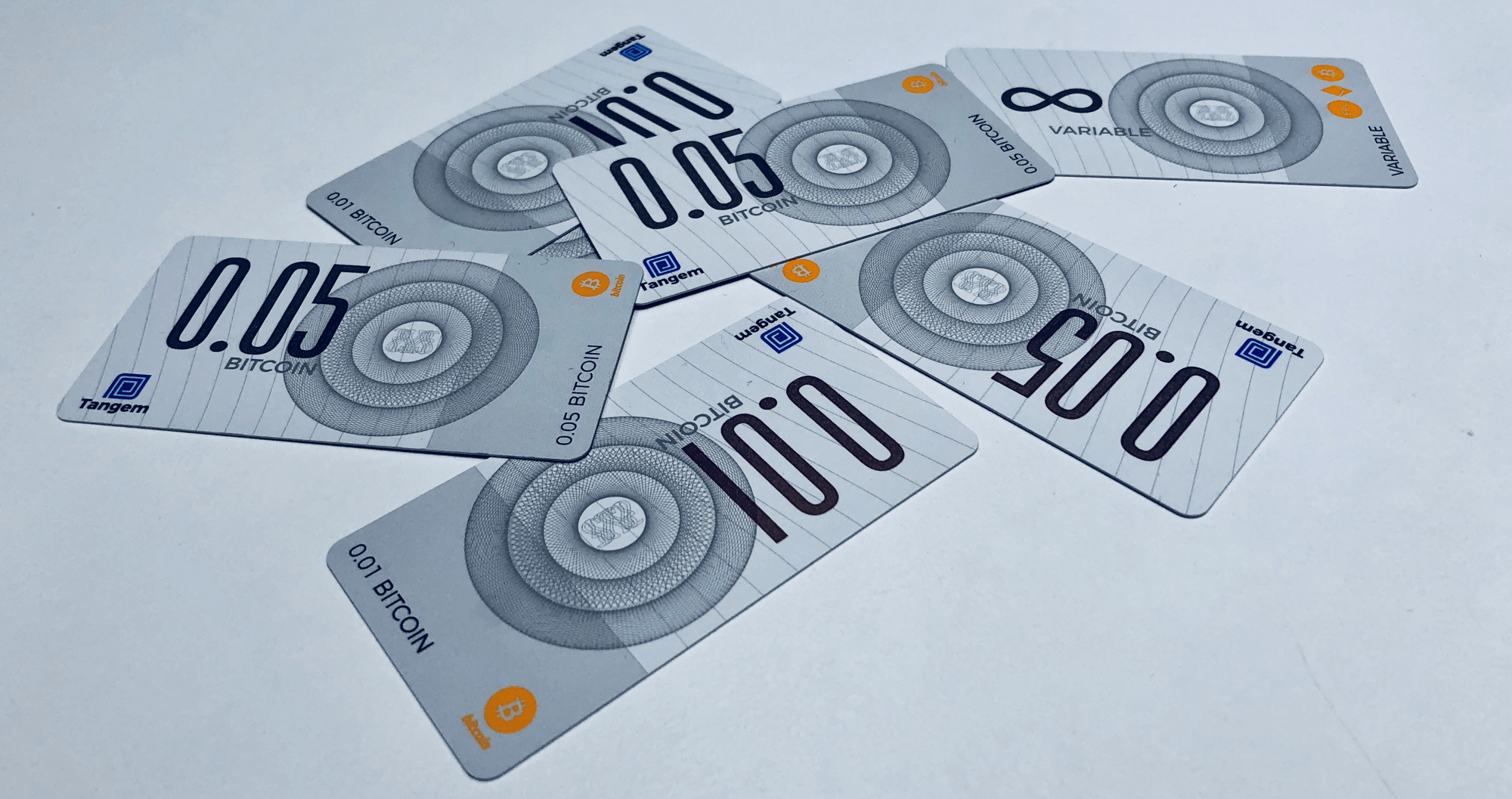 If you’re familiar with basic C programming, the word pointer should be very familiar. Hash pointers are similar to regular pointers which provide the memory address of some information and through the pointer you can access this information when you dereference it.

According to CLRS, a linked list is a data structure in which the objects are arranged in a linear order.

A singly linked list contains an object with an attribute key and a next pointer. The head of the linked list is a hash pointer.

Tamper Evident Log – log data structure that contains lots of data
If someone messes with data earlier in the log, we want to be able to detect it.

Why does the block chain have this property?

If someone messes with a block in the middle of the chain.

Because the previous block is composed of both the data and previous Hash (which has a change) these would also indicate tampering.

Thus the only way to make this block well is if you change the entire blockchain but at that point then the head of the block chain is incorrect and since this is the value that the users store, the user would be able to detect the tampering.

The head of the block chain is known genesis block.

One takes consecutive pairs of data blocks and computes the hash of them.

Thinking about a tree, you combine each pair of leaves to create a code. Combine the two blocks to create two hash pointers.

Then, from those two hash pointers which were created from the left and right child, you make a hash pointer of that block where you point to the data. This occurs recursively until you get to some head hash pointer which as previously is what you store.

Bonus: You only need O(logn) data since you need to know the path of the block from the head to the leaf (data).

Advantage of the Merkle Tree

Realistically hash pointers can be used in any acyclic data structure.